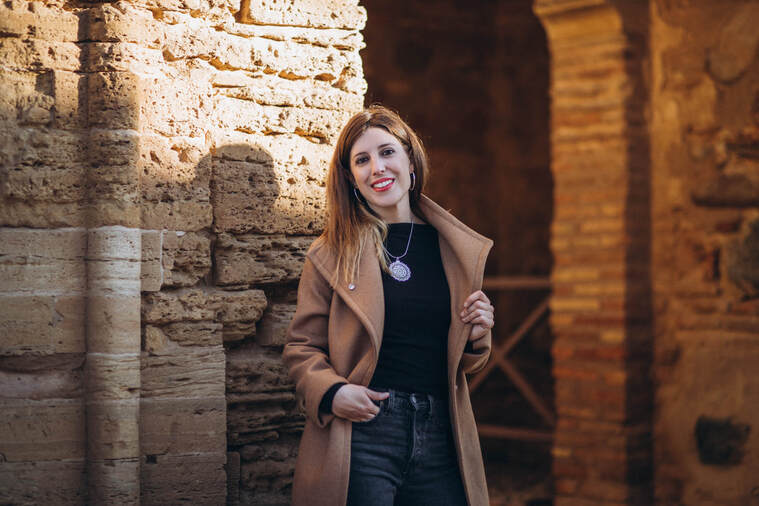 ​You should also know...
I was born and raised in Spain, but I have lived abroad since 2005, going back and forth between Spain, the UK and the US.